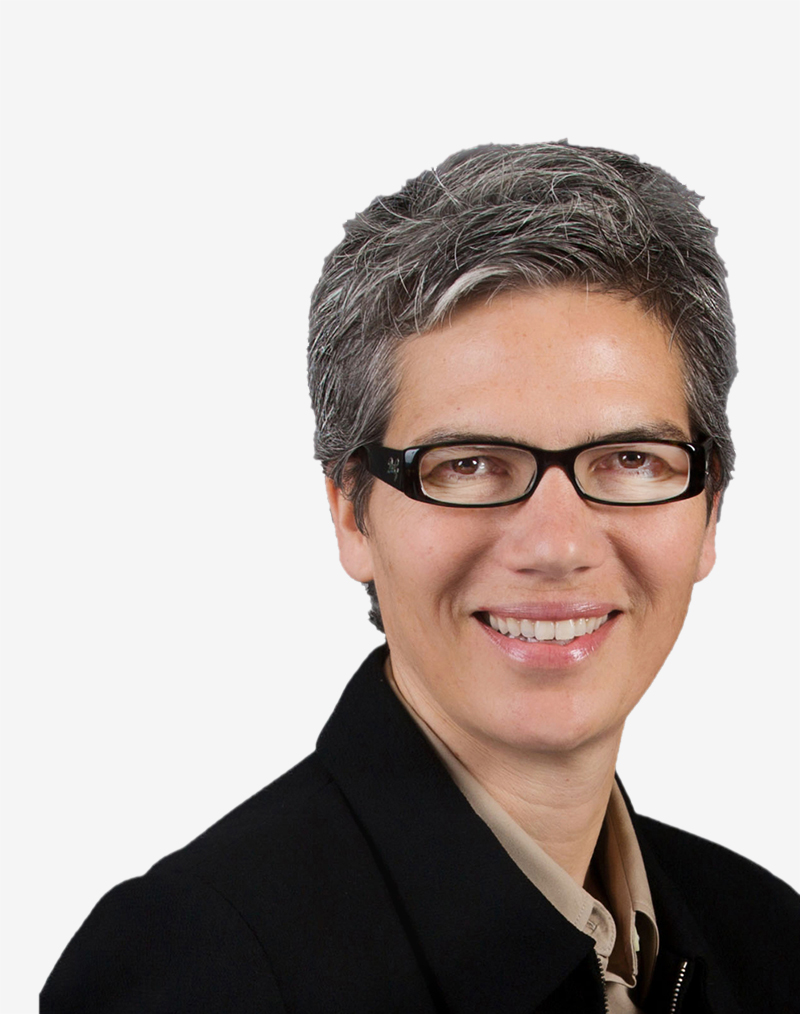 I’ve been working at Sandis for 32 years now…..I think I’m one of the longest standing employees here at Sandis and I bleed blue and teal. I have this sense of pride knowing I’ve been part of an organization that helped build the community around us. I started at Sandis when I was 21 working in the field; I led the Survey Department for over a decade, and today I’m Vice President of the firm.

Serving Santa Clara has been in her family for generations…I’m a third generation Santa Claran and I’ve been part of the AEC industry for over 30 years. Having roots here, it feels special to have a keen understanding of how it has transformed through the decades.

A Changing Landscape… Sandis has been around for a long time, long enough to see the impact our work has had in the community. Obviously, there’s been a lot of development in Silicon Valley and I’ve been lucky enough to work on some really iconic projects. Driving around and being able to point at all the buildings and places you worked on, and knowing you were a part of it. That is pretty cool.

But if I had a different career? After 30+ years in the industry, it’s a little hard to imagine. I would probably be someone who remodels apartment buildings or maybe I’d own a whiskey distillery / craft cocktail bar with great food. Who knows!? I think I’d still be at a place that I helped to build. Like where I am today.

Ask us
a question.

Reach out to our team of experts with any questions or inquires. We would love to hear from you.