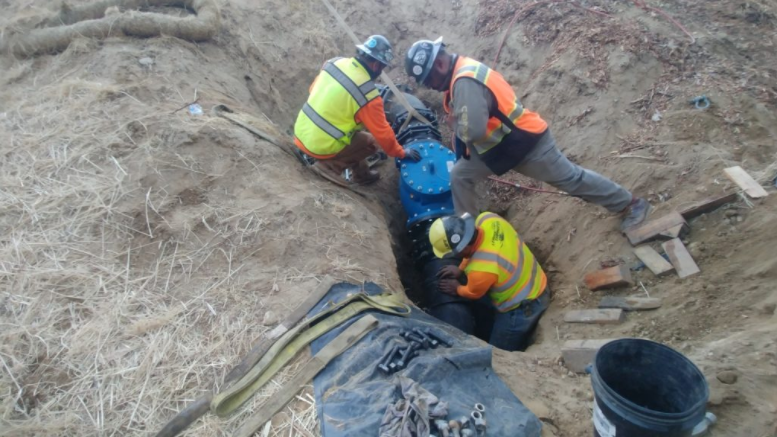 Did you know that civil engineers are often part of emergency response? The reality is that more often nowadays, our team at Sandis has been called to the front lines to help respond to natural disasters.

In 2020, in partnership with the San Lorenzo Valley Water District, the Sandis team assisted the Boulder Creek community that was ravaged by the CZU Lightning Complex Fire. Our President Jeff Setera, Associate Principal Chad Browning along with our engineering and surveying teams arrived on the scene and proceeded to assess the seven-plus miles of damaged pipeline over the following weeks.

After assessing the damage, Sandis assisted the water district with a rapid replacement pipeline, while also preparing a long term system solutions. Along with planning, designing and management, Sandis worked on permitting, large tree removal, electric and telecom system replacement and erosion controls to protect the fire damaged district property during the fast approaching winter season.

This was a challenging project. During the management of the reconstruction, our teams dealt with mountainous terrain, unstable fire-damaged trees, and extremely limited equipment access. Since then, we’ve continued to work in the area assisting with reconstruction efforts and helping similarly affected communities and agencies where we can.

For example, we’ve worked with the City of Napa to reactivate the Milliken Pipeline which was damaged in the 2017 Atlas Fire and the UCSC Lick Observatory, Mt. Hamilton which was damaged by the SCU Lightning Complex Wildfire.

We feel lucky to have been able to have made a small contribution to these areas and stand ready to assist agencies in the future.

Here are the latest job openings at Sandis: 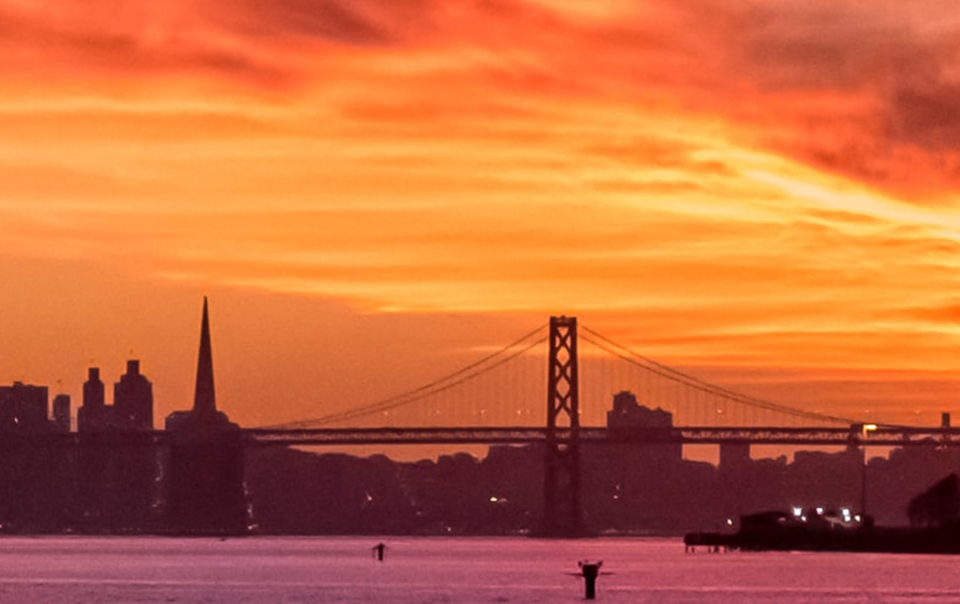 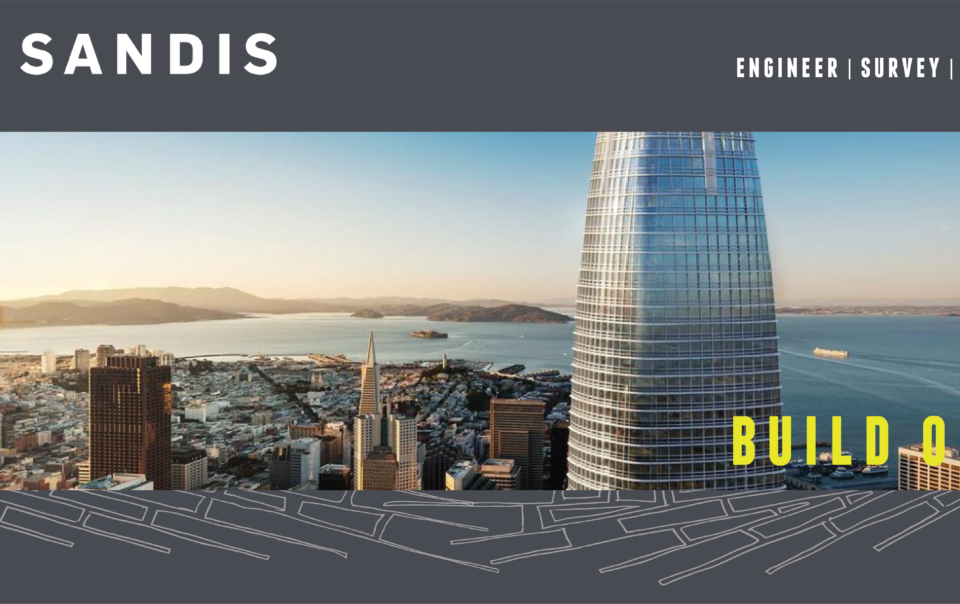