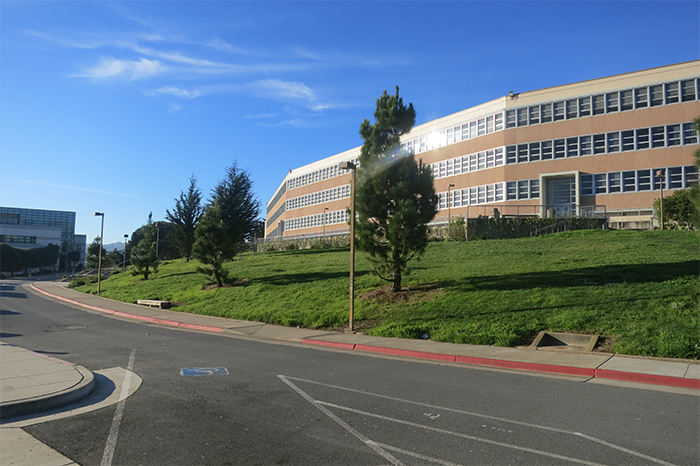 Sandis is currently providing engineering services to the City College of San Francisco for infrastructure studies/ masterplan and improvements design. The existing underground infrastructure on the CCSF Campus is approximately 60-80 years old and has exceeded their useful life.

Natural Gas System. The existing natural gas system is comprised of three separate gas pipe networks. The scope of the project is to replace the existing pipe networks with new pipe networks, reconnect all existing services, and provide new connections where required.